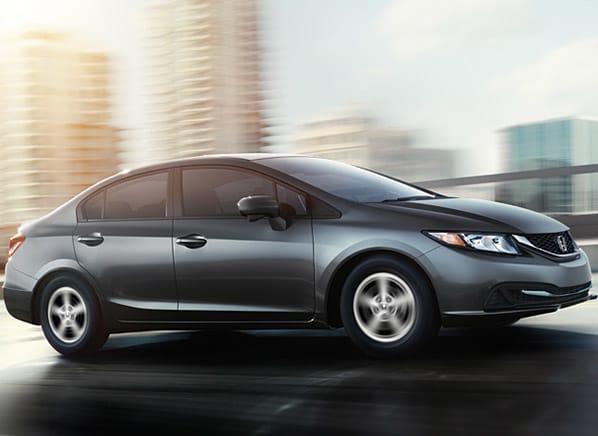 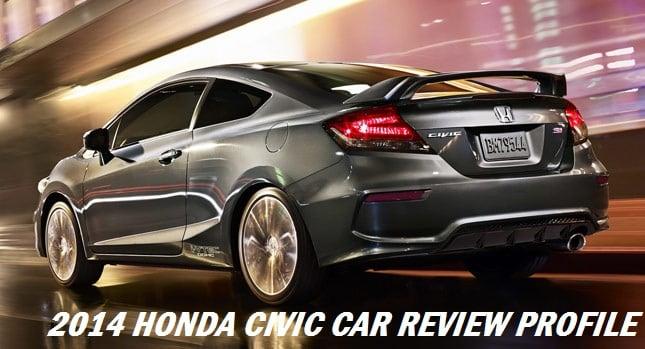 The 2014 Honda Civic celebrates being Canada's best-selling vehicle for 16 consecutive years! Honda has made some major updates and improvements to both their sedan and coupe styles, making the 2014 Honda Civic one of top choices for compact cars. Take a look at what the critics are saying about the refreshed 2014 Honda Civic!

"The Honda Civic has long been one of the better-driving cars in its class, and this tradition continues with the latest version's precise, well-weighted steering and confident handling. The Civic also offers one of the most comfortable and composed rides in the class." - Edmunds.com [Full Review here]

"The Civic's interior takes several significant steps forward including some new materials and a seven-inch screen that houses the audio and navigation functions. The screen is exactly like an iPad Mini in the manner in which it's finished - the piano black surround blends seamlessly into the screen, which lends an upscale air to the look and installation." - Driving.ca [Full Review here]
"Now that the 2014 Civic has all the goods such as a new infotainment system, improved performance, and increased efficiency, we anticipate it won't have a problem owning the compact segment in 2014." - MotorTrend [Full Review here]

"The 2014 Honda Civic is a surprisingly adept performer, capable of hugging the asphalt with all the grip one would expect of an agile sports car." - Kelly Blue Book [Full Review here]

"More importantly, it brings better gas mileage. That combined with updated technological features give the Civic an advantage that makes it one of the most compelling compact cars currently on the market." - AutoGuide [Full Review here]

In addition to the exceptional reviews, the 2014 Honda Civic has won a number of awards that include: 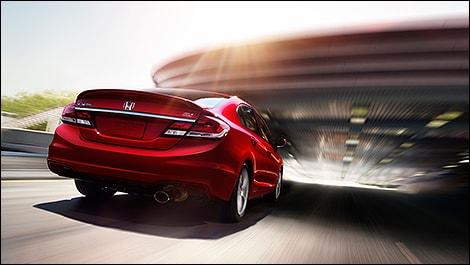